Difference between revisions of "Slicer4:Diffusion" 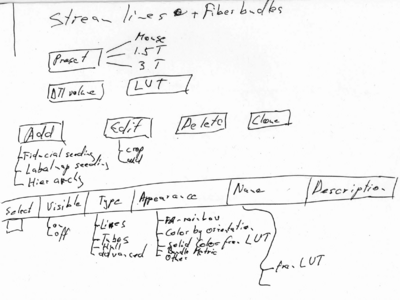