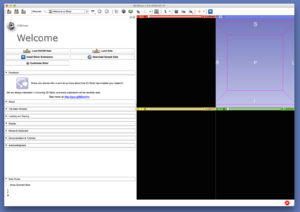 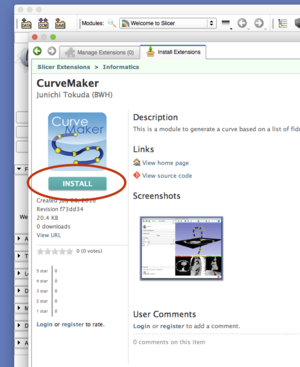 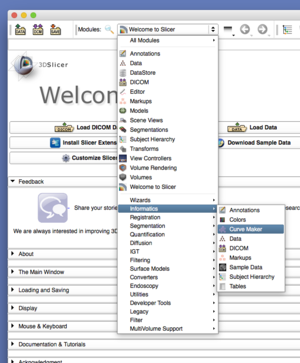 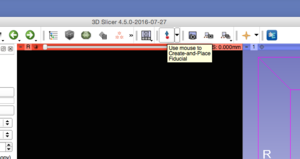 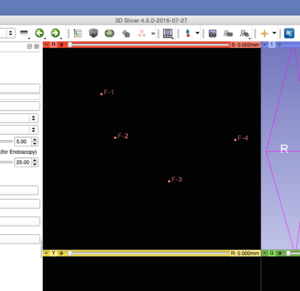 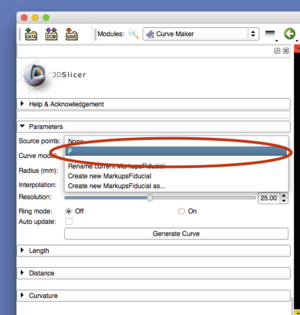 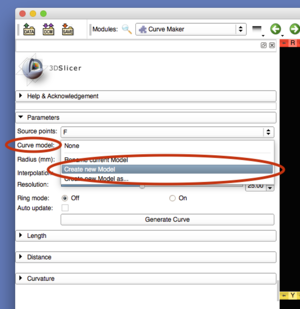 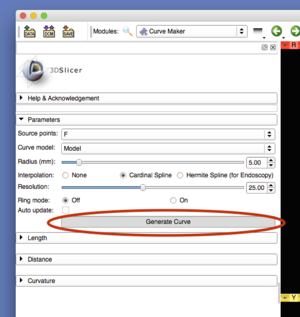 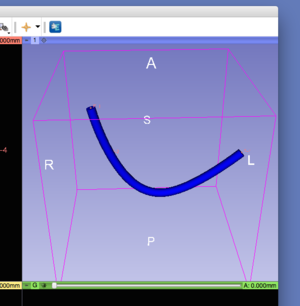 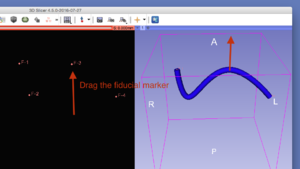 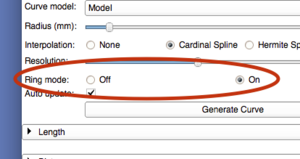 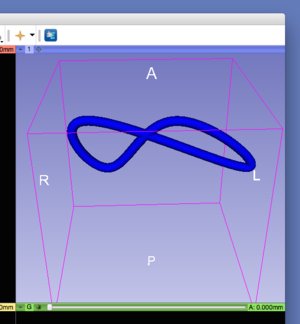 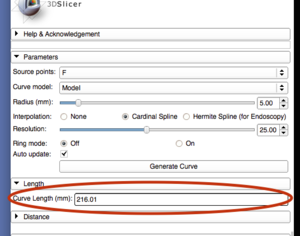 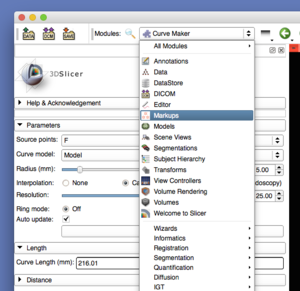 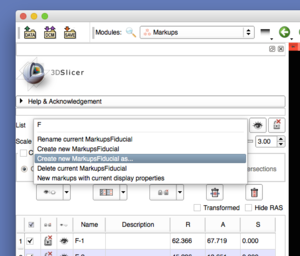 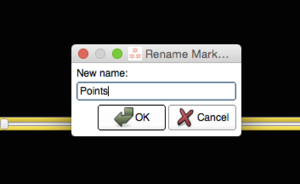 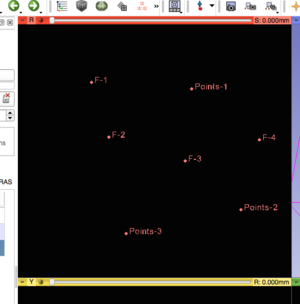 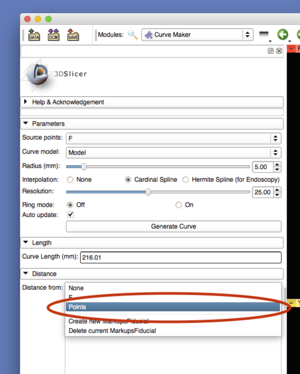 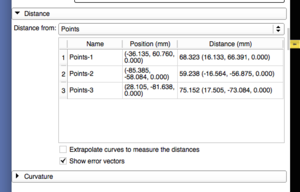 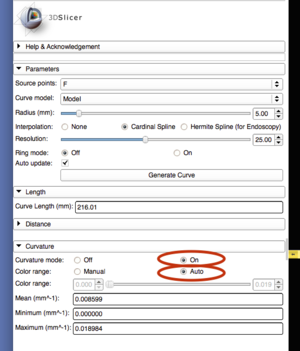 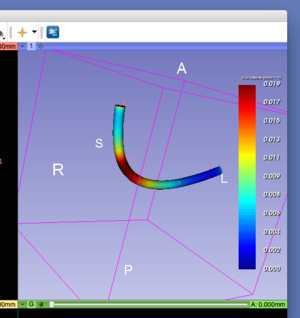 The ranges and steps for configuring the parameters in the GUI (i.e. radius, resolution) are limited. If you want to set the parameters beyond those limits, you can change the ranges by from the Python interactor.