After building, run the tests in the Slicer-SuperBuild/Slicer-build directory 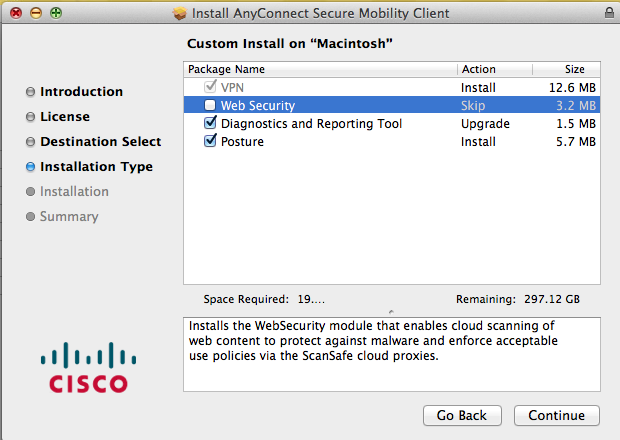 'QSslSocket' : is not a class or namespace name

This error message occurs if Slicer is configured to use SSL but Qt is built without SSL support.

Either set Slicer_USE_PYTHONQT_WITH_OPENSSL to OFF when configuring Slicer build in CMake, or build Qt with SSL support.